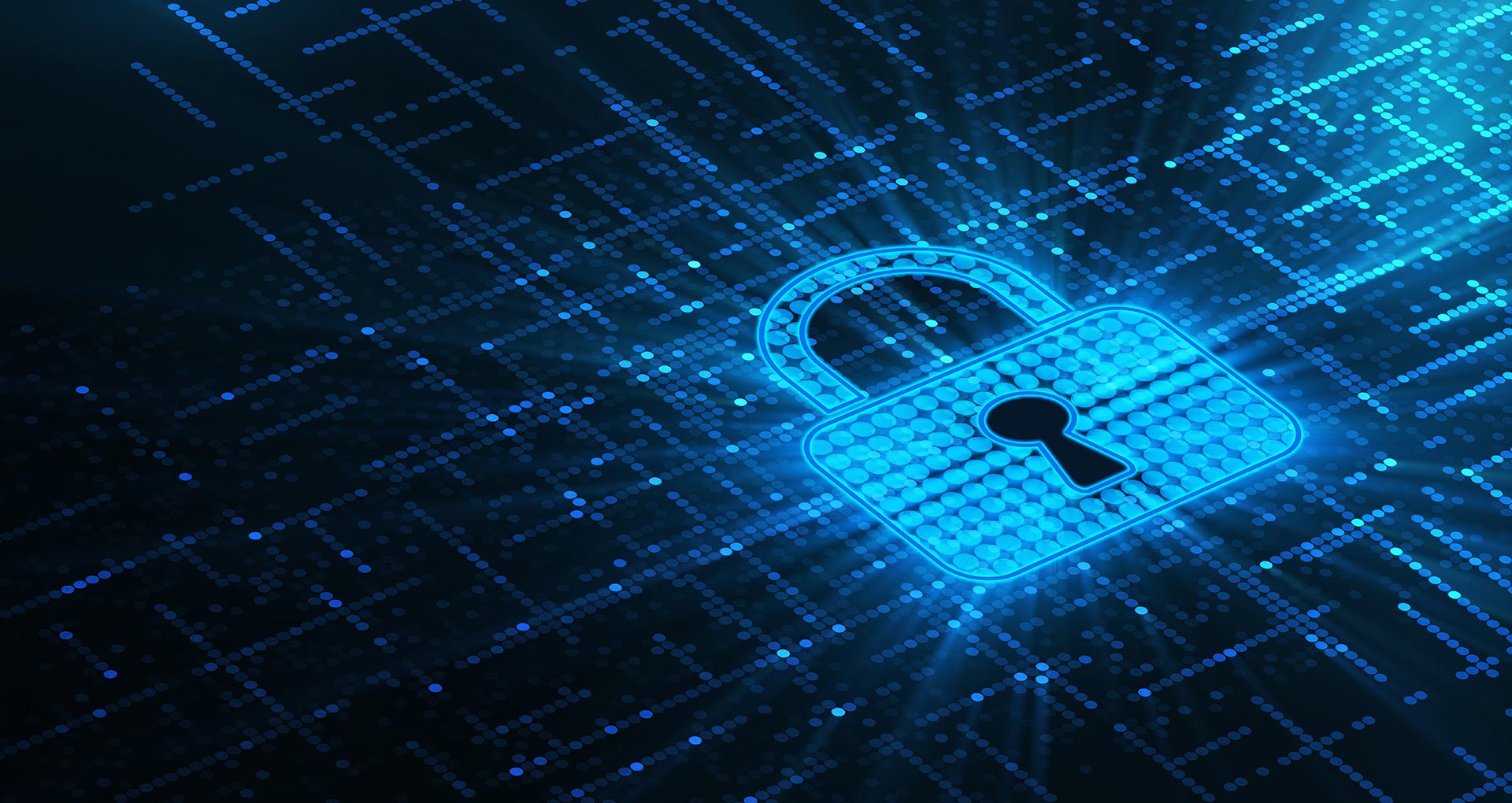 No-Code Integration: The Most Efficient Way to Secure Mobile Apps 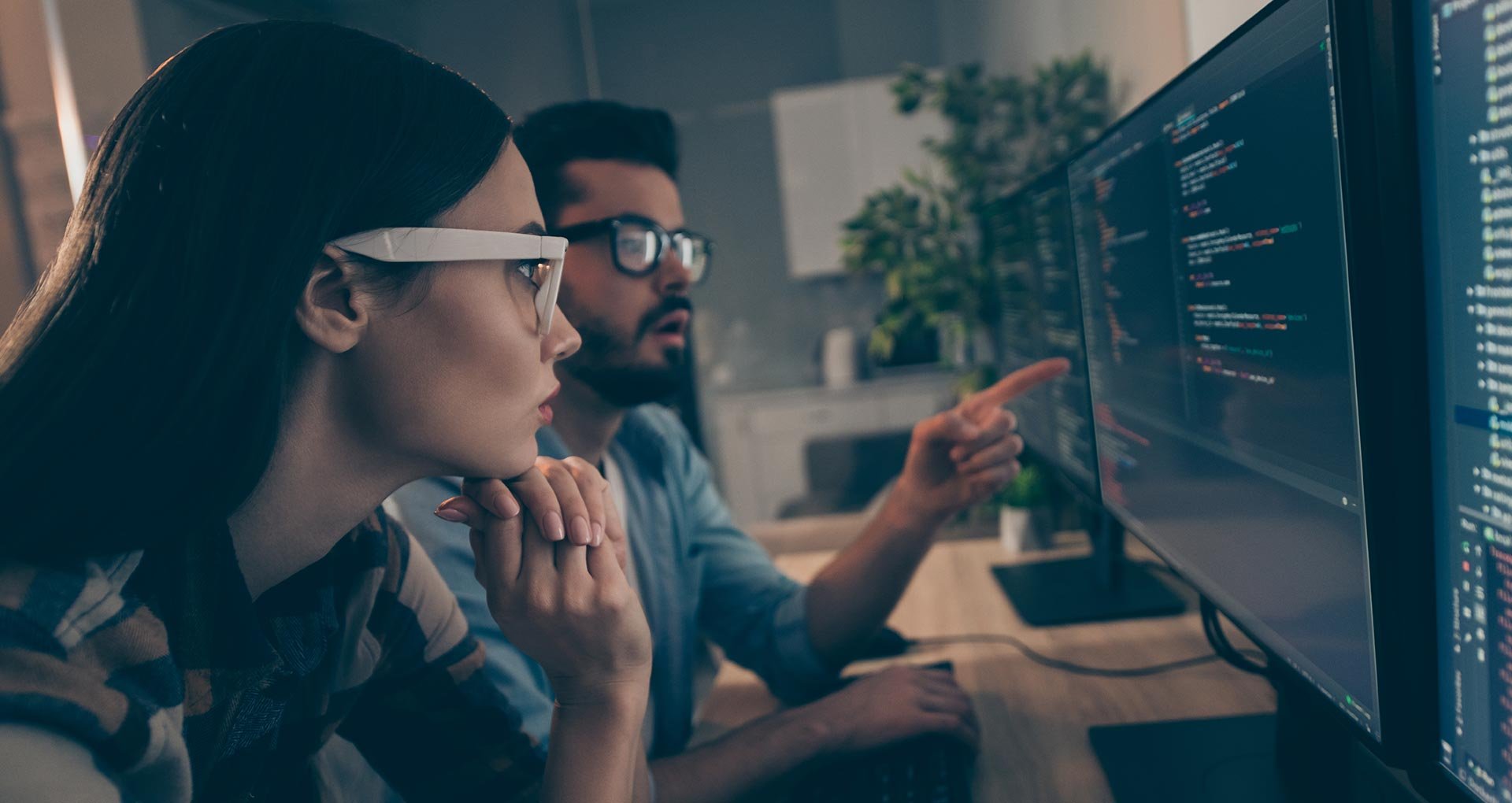 Anyone in the enterprise who is familiar with the frenetic pace of mobile app updates can surmise that
securing these apps before they’re deployed, and with every following update, is daunting. In one sense,
the problem is mathematical, involving the number of devices, apps and frequency of updates of each
app. But creating and writing a trustworthy “mathematical equation” would be a futile process. There
are simply too many variables.

What may be most critical about that hypothetical equation is this: the time required to embed security
into an app can become a massive burden. Industry stats citing 5-6 hours per app are rough but fair
approximations. And apps must be re-secured after all future updates, including updates to the
underlying OS, the third-party libraries used by those apps, or app security SDKs.
The Promise of No-Code Integration.

That’s why app security developers – who code the security for these apps day after day – search for any
relief they can get from the relentless pace of app updates. It’s also why the promise of no-code security
integration is so attractive: it reduces hours of code development to minutes of security integration and
eliminates security flaws that could be introduced through manual integration. What’s more, it
eliminates the need to allocate developer resources to get the granular app-level controls they need for
effective mobile application management.

And, on yet another level, no-coding proves its worth. Mobile app security integration can be so onerous
that app developers are often recruited to perform the task, becoming unwilling participants. But
security development is a tedious, mundane, process-driven task. It’s the polar opposite of the mobile
app developer’s dream job: envisioning and creating the next new killer app.

Blue Cedar’s no-code approach ensures flawless security integration, without human error and without
the weeks of development time required by manual integration. Developers can do what they love to
do: innovate. And you can mitigate risk and shorten development times significantly.

In the end, the job of unleashing mobile apps joins app developers and security integrators in a common
purpose: allowing employees to work more efficiently, while maintaining secure data, the crown jewel
of the enterprise.