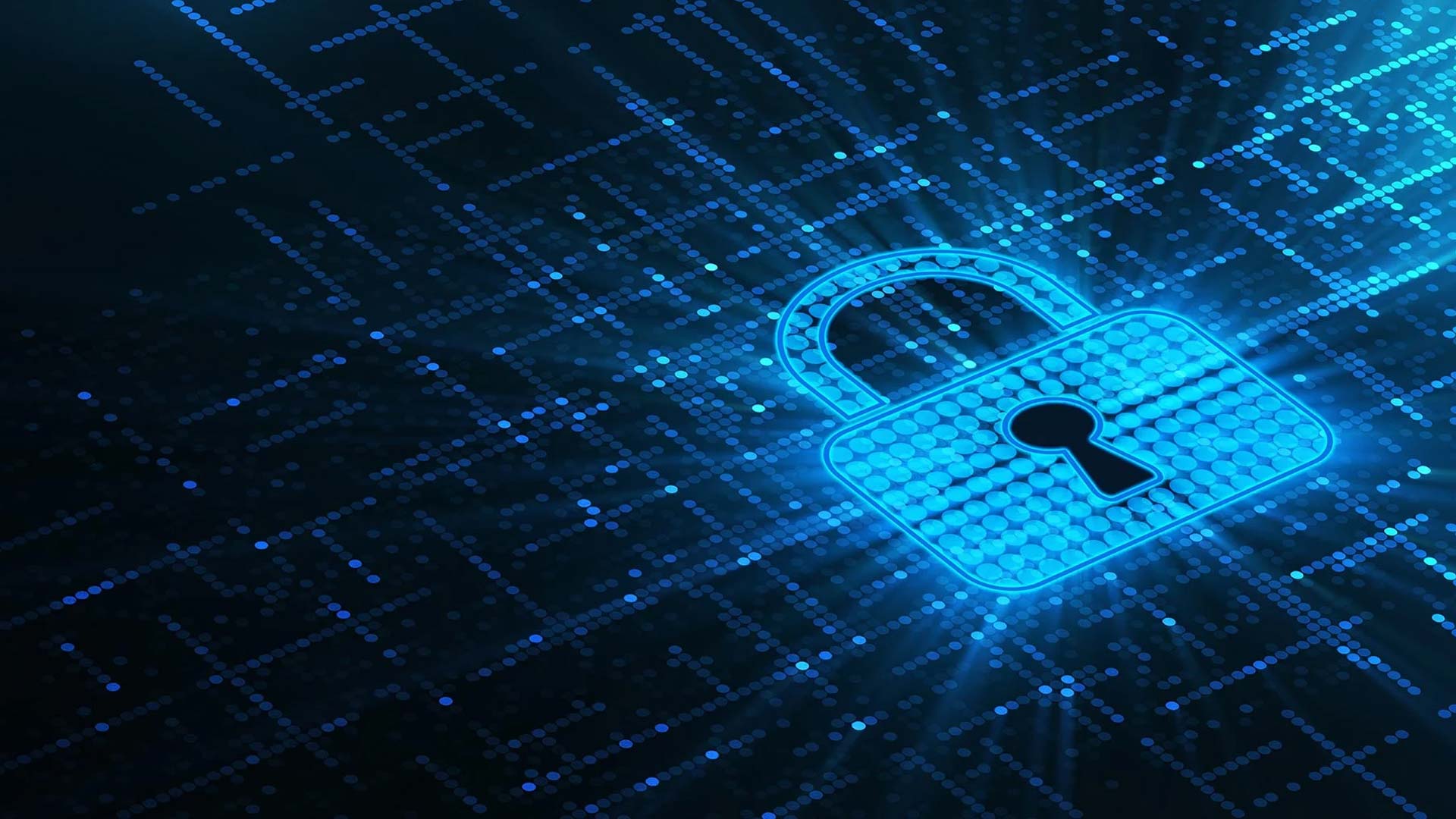 Enhancements to the No-Code Integration Service for BlackBerry

We recently updated our No-Code Integration Service for BlackBerry. The details are in the release notes but here is a quick summary of the new BlackBerry functionality that can be added to mobile apps without having to write code.

Enhancements to the No-Code Integration Service for BlackBerry are a boon for organizations that want to leverage more of BlackBerry’s mobile application security functionality in mobile apps without having to write code. But this represents much more than just better no-code if you consider it in the context of the mobile app deployment process.

Mobile application deployment is not easy. It addresses the activities performed after development is complete on a mobile app and culminates in making an app available through a distribution mechanism. A public app store or an enterprise app catalog, if you are doing enterprise app distribution, are examples of distribution mechanisms. Current approaches for deploying mobile apps are challenging, which makes the enablement of a corporate workforce with mobile apps a complex and error prone process. IT teams must balance the need to rapidly enable end users while addressing complex security and compliance needs. As always, they are stuck between a rock and a hard place.

The Blue Cedar cloud platform helps IT to get unstuck by easing the pain of mobile app deployment through a unique set of services and orchestration capabilities. Users of the platform can define mobile app workflows that specify the sequence of activities that must be performed in order to take an already developed app and make it available to end users.

There are a variety of activity types that IT may want to perform on an app as part of a mobile app deployment: app scanning to find security vulnerabilities in a mobile app, no-code integration to add new functionality such as mobile application security controls (the No-Code Integration Service for BlackBerry is one of unique services available through the platform), code signing  to digitally sign a mobile app, and mobile app distribution to push the app to a public app store or an enterprise app catalog.

Those are just some examples of deployment activities and the specific set of activities and the sequences vary by the mobile application deployment use case. An app distribution workflow that signs an app for multiple mobile OS platforms and distributes it through multiple app stores will need a different sequence of deployment activities than a no-code mobile app security workflow that scans an app for security vulnerabilities, adds in new mobile app security functionality, code signs the apps and pushes it to a private enterprise app catalog.

A platform, such as the Blue Cedar Platform, that is focused on the mobile app deployment process empowers IT teams by orchestrating deployment activities specified in workflows and, where appropriate, automating activities. For example, automatically pushing an app to BlackBerry UEM once it has had BlackBerry Dynamics integrated into it and it has been code signed. Manual intervention, which has the potential to inadvertently introduce errors into a deployment flow, can be reduced to the bare minimum.

Blue Cedar is ideal for IT teams at large organizations with complex internal processes, high security needs, and lots of mobile apps. IT no longer has to dread inbound requests to deploy mobile apps, even those where source code isn’t available. Through workflows, the Platform helps to coordinate deployment activities across internal teams, enables IT to enhance apps with new security features—without having to go back to the engineering team for assistance, if the app was internally developed, or, worse, having to deal with another company for third-party ISV apps. With Blue Cedar, IT can rapidly enable a corporate workforce with mobile apps that adhere to complex security and compliance needs.