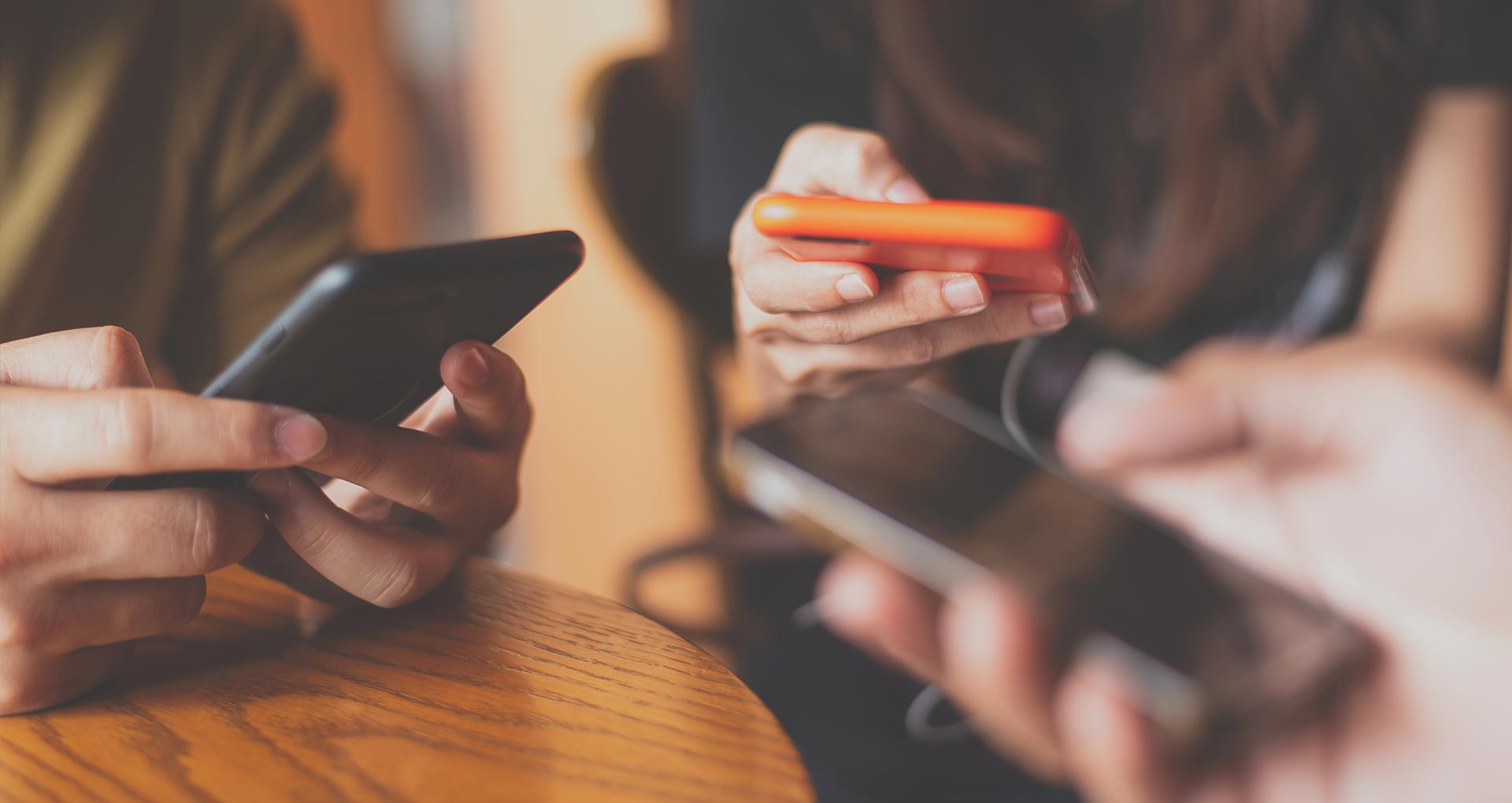 Congratulations, as a company, you have navigated through the challenging process of mobile app deployment. Along the way, your company even made the worthwhile investment of acquiring a value stream management platform to better optimize the efficiency of your mobile app deployment workflows through increased visibility. Your mobile app is now in the hands of the end users, but the job is not actually finished just yet.

How do product managers and independent software vendors (ISVs) know whether or not their product is successful?

Developing and delivering a mobile app is one thing, but ensuring that it’s actually useful in the hands of end users is important when trying to gauge the overall success of the investment made. The following questions should be answered: Does the product meet the needs of the end users? Are there particular features used more so than others? How much time do end users spend on the mobile app?

To answer these important questions, companies can again rely on their value stream management platform, but specifically on another one of its capabilities: business outcome metrics.

According to Gartner, business outcome metrics measure the business and customer value of a given product or service, whether that’s development costs, revenue from new features, revenue loss from poor reliability, or customer satisfaction. In the mobile apps industry, product managers and ISVs will find themselves particularly interested in the latter, specifically how a given mobile app is utilized by end users. Instead of overall business outcome metrics, a specific subset, app usage metrics, will provide companies with the visibility necessary to gauge the overall success of their products.

App usage metrics are valuable statistical tools that serve as good indicators for whether a given mobile app is valuable or not from the perspective of its end users. They draw upon data generated from how a mobile app is used daily, whether that’s usage time or the number of accesses to the app or a particular feature. Time-related metrics include average time spent in the app and in between logins, while instance-related metrics include the number of logins per day/month and number of accesses to a particular feature. Understanding mobile app usage is critical to determining the value that a product delivers to end users. In addition, app usage metrics can serve as feedback to improve future iterations of the same mobile app or as insights toward developing new mobile apps or app features. Therefore, it would be in a company’s best interest to invest in a solution that provides real-time app usage statistics.

Left in the Dark

Without the availability of app usage metrics, companies would struggle with evaluating the value of the mobile apps they release. Product managers and ISVs would be blind to a given product’s return on investment (ROI), potential flaws, and market relevance. The immediate challenge that companies without access to app usage metrics face is the inability to isolate and identify relatively underperforming mobile apps. This becomes a major disadvantage as there would be a continual outflow of time spent and monetary resources towards products that fail to deliver any value to end users, and thus any value to the business.

On a related note, the absence of app usage metrics translates to a lack of evidence to support the investments initially made on a specific product feature or the entire mobile app. For example, a company might be curious as to which app feature they invested in is the most or least popular. Without this insight, a given mobile app could severely underperform in the hands of end users, who may then find themselves looking towards apps from a company’s competitors to deliver the desired functionality. Again, this would lead to decreased value back to the company. In another scenario, having no visibility over app usage could also lead a company to not take full advantage of a particular feature that’s deemed successful, thus not recognizing the ROI of a particular underlying intellectual property (IP). Finally, the inability to visualize consumers’ usage behaviors will prevent companies from accessing data vital to understanding their consumer base and for research and development (R&D) purposes when creating future mobile apps.

Companies invest in value stream management platforms with the interest of acquiring end-to-end visibility. While visibility helps IT operations teams optimize their mobile app deployment workflows, it can also be useful for product managers and ISVs when the mobile app is finally in the hands of end users.

A value stream management platform that can serve as a centralized hub that provides easily-digestible information regarding how a mobile app is used should be considered as an invaluable asset for determining the value generated by that product. Various metrics that are captured might include:

With this information, product managers and ISVs would garner visibility into how end users allocate their time and the areas in the mobile app where it’s most spent. In addition, this tool could perhaps compare such information across different periods of time to better understand usage patterns for different segments of the year. This grants instant visual accessibility into the perspective of end users so that the potential value the mobile app generates can be gauged. From there, appropriate actions can be taken to improve the functionality of the mobile apps by better allocating resources towards more highly used features, increasing ROI, and aiding R&D efforts.

Average time spent on a mobile app or on a particular feature could be an app usage metric provided by a value stream management platform that can help gauge user interest towards the mobile app. With this statistic, product managers and ISVs can distinguish entire mobile apps from one another or between different features of the same app with regards to which is more valuable to the end users. For example, if App A is shown to have a significantly higher monthly average use time than App B, this could perhaps be due to a particular use case(s) that end users find great interest in. From there, the company can take actions to invest more resources into further enhancing that particular use case(s) or to at least garner insights into the factors behind its success and to implement them into future mobile apps.

Average number of active users or app logins can be another possible app usage metric found on a value stream management platform that grants visibility regarding user activity. Not only does this provide visibility on how often a mobile app is used, but it also enables the recognition of potential user activity irregularities. For example, the value stream management platform might show that App C is experiencing unusually low user activity as opposed to its competitors. This could be due to poor marketing campaign approaches or inaccurate research on current market trends. While the causation may be unknown, such visibility would alert teams of these potential flaws.

Similar to the time metric, average number of interactions can be another possible alternative source of visibility into how often a particular feature is used. This would help to convey the popularity of various features from the perspective of end users. For example, as shown in the diagram above, a value stream management platform might reveal that the direct messaging feature in a mobile app is utilized the most. Therefore, the respective company should look to investing more resources to improve that feature.

An important feature undiscussed till now is value stream management platforms’ ability to grant visibility across different periods of time. This becomes valuable as user behavior does tend to change over the course of a year, thus impacting the value of a mobile app. As an example, a company might be interested as to how the app usage metrics of App D would vary when the app is used during the middle of the year as opposed to during holiday season towards the end of the year. With this visual feature and access to past data, companies can identify optimal time pockets for when a given mobile app should be deployed.

Despite having developed and deployed a mobile app, product managers and ISVs will want to gauge the overall success of their products through the use of app usage metrics. If left in the dark, a company would be unable to determine their product’s ROI or optimize their allocation of time and monetary resources. Value stream management platforms will provide app usage metrics as a manifestation of one of their fundamental purposes: to provide business outcome metrics. By investing in this solution, companies can develop improved iterations of a product or completely new ones based on factors that were proven successful; all of which generate more value for the end users and the companies themselves.