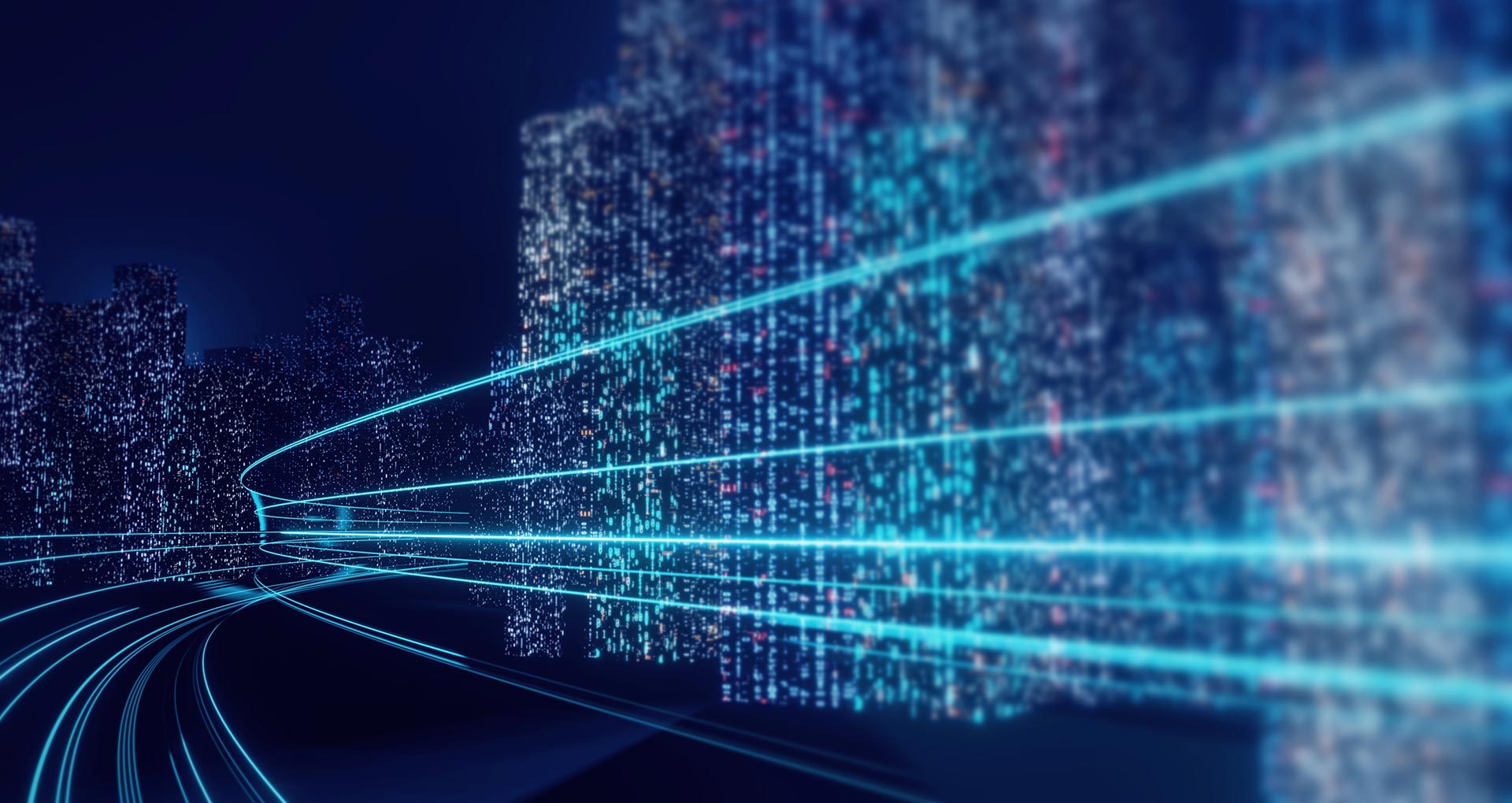 Companies are finding that mobile app deployment, which encompasses the set of activities that begin when app development is complete to when the app is delivered to end users, is challenging. Application of value stream mapping concepts helps to address these deployment challenges, and value stream management for mobile makes those concepts a reality by streamlining deployments.

To answer the question of what visibility means in the context of mobile app deployments requires a deeper look into the activities that must be performed in order to get an app to an end user. Examples of these deployment activities can be broadly categorized into the following types, with the activity typically being executed through an integration with some underlying technology.

The responsibility of deploying mobile apps falls to IT Operations teams. Since there is no universal one-size-fits-all mobile app deployment workflow, IT operations must construct a deployment flow for a specific use case. When constructing a deployment workflow, there are a variety of questions that IT operations teams must answer, such as: Where is the app going to be distributed? Does the app need to be scanned for security vulnerabilities? Will the app be signed automatically by a service or does someone need to approve the signing of the app? Does post-development functionality need to be added to the app? Does the application have required app-level controls?

The sequence of activities required for a deployment workflow depends on the answers to those questions. Suffice to say, a single mobile app deployment will involve the synergism of multiple technologies and the collaboration of multiple teams across the various stages shown above.

Workflow orchestration, one of the capabilities of a value stream management platform, helps by coordinating the activities needed for a deployment. It becomes increasingly valuable as the size of a company’s mobile app portfolio scales because codifying the various combinations of activities needed for use cases into corresponding unique workflows ensures successful deployments.

For the many large companies out there, their mobile app deployment portfolio can offer a range of capabilities encompassing multiple different apps that each serve a unique use case such as internal communications, CRM, eCommerce, etc. In addition to serving different use cases, each mobile app might be subjected to a different deployment workflow depending on a variety of factors. For example, App A could be distributed to a public app store while App B is heading towards an enterprise app catalog; each of which requiring a different app signing procedure. Another example would be the different modifications being done to the respective mobile apps. App C could be integrating security capabilities while App D is being instrumented to provide analytics; each of which most likely accomplished using different third-party toolchains. Given this such diversity, wouldn’t it be nice to have a solution that offers instant overarching visibility into all of a respective company’s various deploying mobile apps?

Orchestrating deployment workflows of a company’s mobile app portfolio through a value stream management platform enables the collection of vast troves of deployment data that provides the foundation for that visibility about deployments that IT operations needs. From there, action can be taken to boost the efficiency of their mobile app deployment workflows so that the products reach end users faster.

One of a value stream management platform’s (VSMP) key advantages is end-to-end visibility, which enables the search for and detection of areas where improvements are in order. As mentioned above, a lot of companies will have large mobile app portfolios and each underlying app is likely to undergo its own unique deployment workflow. Having a VSMP that provides centralized visibility over all of them is not only helpful, but should be considered as essential.

A VSMP serves as a centralized hub that provides easily-digestible information regarding the status and efficiency of a company’s various in-progress app deployment workflows. Such information might include deployment time, which is the total time elapsed during a single deployment workflow run through, and idle time, which is the time elapsed when any given stage of the deployment workflow is left stagnant. These are good measures for workflow efficiency. With a VSMP, IT operations teams would have a stronger perception of how time is allocated and the areas where it’s most spent and perhaps even wasted. Visualization of such flow metrics enables IT operations to very quickly pinpoint potential areas for optimizing deployments.

Average cycle time or idle times could be calculated and compared across different workflows or against their historical time records. This would aid IT operations teams with determining which workflows are relatively slower and specifically why they might be taking so long, whether that’s due to adding post-build app modifications or waiting for manual input before proceeding to the next stage (e.g., app signing). From there, steps could be taken to minimize any roadblocks, bottlenecks, or other inefficiency factors.

There might also be instances where two separate workflows have different toolchains for the same deployment activity. Consider the import activity, where different code repositories could be used to provide apps for deployment workflows. For example, in the case of app binary importing, there could be different code repositories employed across the various deployment workflows. Mobile app A could be imported from GitHub while mobile app B was imported from GitLab. Having a solution that grants instant visualization of each of these two workflows could reveal if one toolchain is more efficient than the other and perhaps can lead IT operations teams to uncover the causation.

With the variety of possible scenarios that IT operations teams will encounter during mobile app deployment, workflow orchestration will be a heavily valued solution that will provide the visibility and feedback necessary for ensuring optimal workflow efficiency. With workflow orchestration being a key pillar of VSMPs, companies should want to invest in a VSMP that carries a tool specialized for providing overarching visibility over all of a respective company’s mobile app deployments. In doing so, companies will not only be saving valuable time and monetary resources, but also delivering their products to end users faster; all of which generates more value back to the company.